There were some safety issues of 2017 that you may not have heard about or that you should be aware of moving into 2018.

As everyone knows 2017 was a year full of Natural Disasters: Hurricanes; Harvey, Irma and Maria, wildfires in CA and the West and man made ones; mass shootings, vehicles used as weapons on civilians and the opioid health emergency. Of course we can not foresee many of these but some we can prepare for and prevent.

With the opioid crisis the DOT has just passed a rule adding four opioids to mandatory drug testing starting Jan 1, 2018 for vehicle operators but has removed the requirement for blind specimen testing by blood or urine and added oral fluid testing and/or hair testing as approved methods. As long as your employees that drive your DOT permitted trucks have their current CDL license and Hazmat training, if hauling hazmat chemicals, they are not required to take a drug test since your vehicles are not for hire. But be aware that since your business must be listed publicly as holding a DOT permit you may get third party scammers calling trying to make you believe that with this new rule your employees must immediately get drug tested for opioids in order to continue operating your company vehicles. They may tell you that you need to pay to go to a testing facility right way which of course they can get you an apointment and take payment over the phone. The DOT just published a warning on their website about this and that “the U.S. Government does not endorse private businesses or vendors, and the use of a service provider is NOT required by FMCSA.” Federal Motor Carrier Safety Administration. So know you are not included in this new rule and do not be tricked.

Next we know you should have fire extinguishers on your rigs and in your facilities where you use and store chemicals and many of you use inexpensive box store brand extinguishers. So you need to know about the huge recall applying to 40 million Kidde brand 134 models, manufactured between January 1, 1973 and August 15, 2017. This covers both plastic handle and push-button Pindicator fire extinguishers. You should stop relying on these if you have them and replace them with another brand or Kidde Model. Having and trying to use one of these that may fail when needed can open you up to lawsuits or refusals by your insurance company to pay on a fire insurance claim.

In 2017 INSI/ISEA came up with a new standard for dropped objects prevention solutions. This standard covers anchor points, attachment points, tool tethers and anti-drop storage, such as self closing bags for above ground workers. So if your company has employees working on roofs or above ground as with window washing you need to update your self to the new standards. This is to reduce the number of “struck by” incidents that has been on the increase, up 8.6% in 2015, attributing to 247 deaths that year.

Sleep deprivation was also a focus in 2017. The National Safety Council reported that almost half of working Americans do not get enough sleep to safely perform assigned duties on the job. Sleep impairment can be as bad as with using drugs or alcohol. Stating employers need to put more emphasis on their employees getting a good nights sleep and not allowing workers to perform dangerous tasks just like they would if they were coming to work intoxicated. In a survey 43% of Americans admitted they do not get enough sleep and it effected them thinking clearly, making correct decisions and were less productive while at work. Consider using the topic of Sleep deprivation in your next safety meeting. I suggest first handing out a survey asking about your employees work habits before mentioning what the meeting will cover to get the best and most honest answers.

In another 2017 report the CDC found one in four US adults have hearing loss from work related issues. That while American think they have good or excellent hearing they in fact have permanent hearing damage. And 20% of people that stated they had no work related noise exposure still had hearing damage caused by things at home like using a leaf blower without protection, listening to music with ear buds set too loud or just by attending concerts. Be sure all your employees have and know when to use hearing protection when operating or even just working around equipment on the job.

For 2018 the AHA, American Heart Association is going to launch a campaign calling for more training by workers to be able to respond to workplace cardiac emergencies. Also for increased public access to AED’s, automatic external deliberators. In a 2017 survey they found that most American workers are not prepared to handle or assist in heart emergencies due to lack of training in CPR and basic first aid. I challenge each of you to have a CPR class given at your work place or take it upon your self as an individual to go take a class. The small amount it costs in time and money is worth the life of a co-worker, friend or loved one. I myself have been CPR certified since I was a teen and AED certified for over 20 years, when AED’s first where put out publicly. I have so far assisted in saving three lives. Or at least they were alive when they were taking away by ambulance. There is only a 5 minute survival window for a victim of sudden cardiac arrest with the survival depending upon early CPR and having access to an AED within that 5 minute timeframe. Sudden Cardiac Arrest is a sudden cessation of cardiac mechanical activity that causes the victim to stop breathing and have no pulse. Annually, almost 400,000 people experience out of hospital cardiac arrest and 9 out of 10 of these victims die. When bystanders intervene by giving CPR and using AED’s before EMS arrives, 38% survive. If we can increase the rate of survival from even 7% to 20%, 50,000 lives could be saved each year.

Like Loading...
Posted in SoftWash Products and tagged safety
← Task Cards, what are they, how can you use them?Today is National “Get to know your Customer Day” → 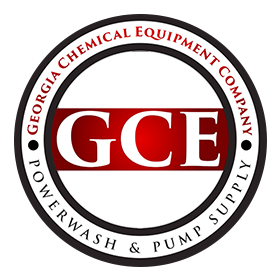 GCE can custom build pressure washer trailers to fit the work you have in mind. These trailers are also available for rent. Contact us today and speak with a knowledgeable representative who can assess your needs and help you achieve your vision.

We have over 40 years combined experience and can provide service in many disciplines such as in-plant cleaning systems, carwash pump stands, liquid CO2 pumping, custom pressure washing trailers, water reclaim and filtration systems and many more.

GCE carries quality rental industrial cleaning equipment to assist with the toughest jobs. Our select inventory has most everything necessary to get the job done quickly and efficiently. Just call or come by and let us know what you need and when you will need it. 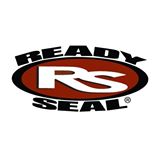 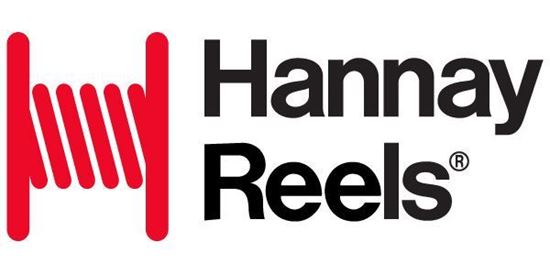 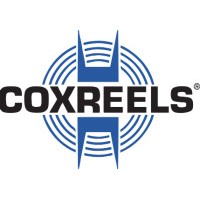 Give Us A Call

Send Us A Message

Georgia Chemical Equipment has been proudly
serving the greater metro Atlanta area and beyond
for over 40 years with sales and service of cleaning
detergents and equipment.